The school was completed on November 13, 1950 and included Kindergarten through 6th Grade, with 176 students. In January 1951, the first Parent Club was organized.

In 1951, a third wing was built for 7th and 8th Grades. The following summer, the cafeteria was constructed and enrollment soared to 490 students. In 1953, five more classrooms were added and by 1955, two portables were added to accommodate 859 students and the addition of 9th Grade. On June 2, 1957, after three years of saving, the students of St. Martha Catholic School saw their shrine of Our Lady of Fatima dedicated. In 1959, Cardinal Mooney High School was constructed, enabling 9th Grade to move into the new school.

In 1963, Monsignor Elslander retired after 40 years of service. In 1965, a central library was established in a portable building. The Benedictine Sisters ended their service in 1974. The Sisters of the Third Order of St. Francis filled the void until 1990. Currently, St. Martha Catholic School is staffed by religious and laity under the direction of our Pastor, Reverend Fausto Stampiglia, who is a member of the Pallottine Order of the Society of Catholic Apostolate.

Being at capacity enrollment and limited acreage precluding any type of expansion, the North Sarasota Catholic Community took careful steps to develop a plan and extensive research by Parish Committees and Diocesan Consultants concluded it was in the best interest to move St. Martha Catholic School to a new location. A 19-acre site at the corner of Fruitville and McIntosh Roads was selected and a Capital Campaign raised the funds needed to begin building. Four of seven planned domes were constructed, connected by an enclosed hall. Due to rising construction costs in the aftermath of September 11th, it was determined that the three remaining domes, gymnatorium, and two additional classroom buildings would be built at a later date. In 2002, St. Martha Catholic School began the school year in the new location. The school shares the campus, named the Bishop Nevins Academy, with St. Mary Academy, a Catholic School for children with special learning needs, which occupies one dome. The facility is the first domed school in the State of Florida and in the event of a weather emergency, the domes have been designated as hurricane-proof buildings. In 2008, the Diocese of Venice and the Red Cross signed an agreement making the domes part of Sarasota County’s Hurricane Shelter System. On Friday, October 2, 2015, a Groundbreaking Ceremony was held for the new Zazarino Center. Following a Capital Campaign, the Zazarino Center was completed and a Ribbon Cutting Ceremony was held on Monday, September 12, 2016. The Zazarino Center, which is an approximately 26,000 sq. ft., a multi-faceted facility featuring a gymnasium, locker rooms, classrooms, concession area, performance stage, music room, community room, and physical education offices added the much-needed athletic, classroom and storage space to accommodate current and future enrollment. 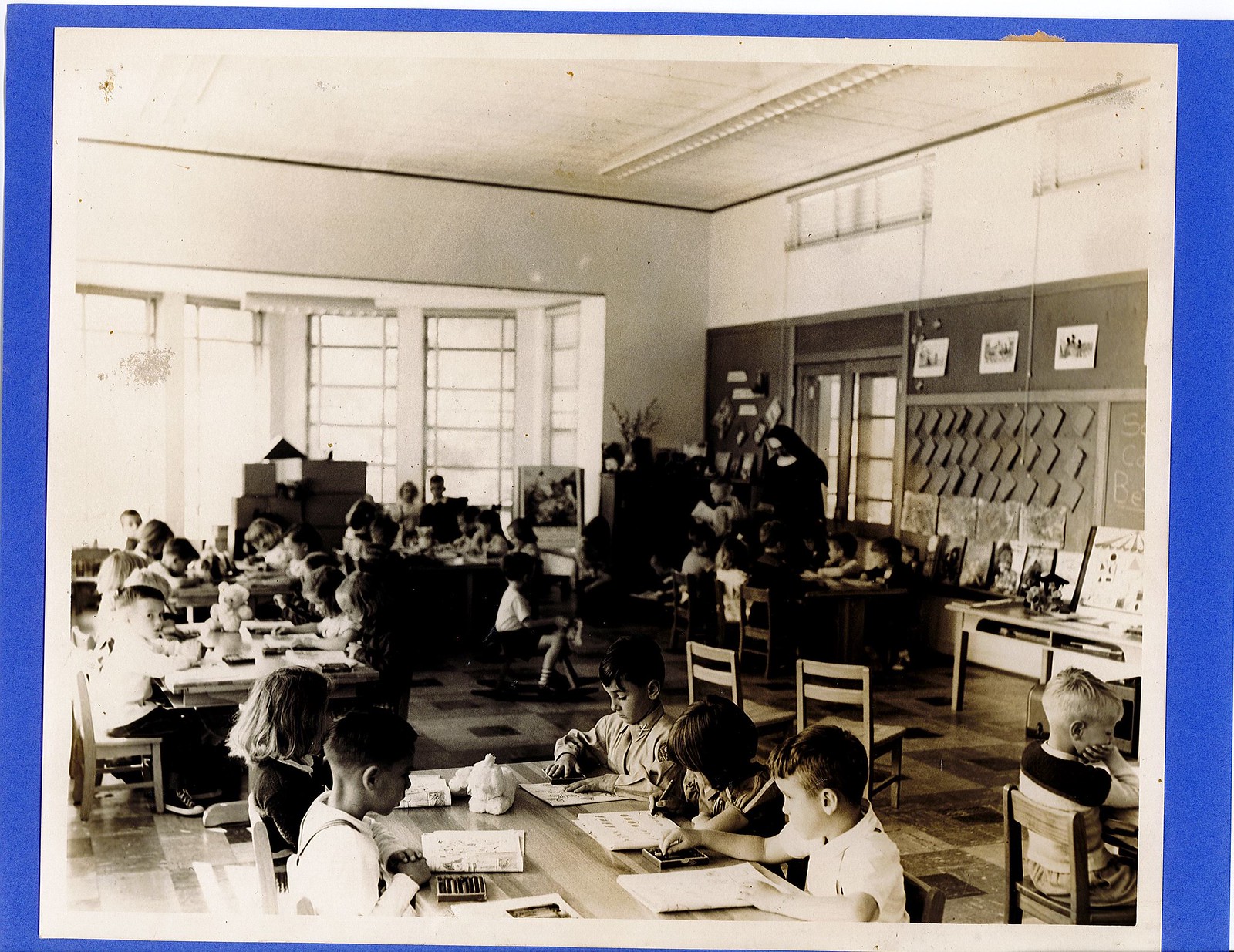